Rust: Type Concealment With Any Trait and FnMut

While working on machine-tree I found that Rust has a very powerful arsenal when it comes to dynamic programming and hiding type information.

First of all, what's machine-tree? It's a project aiming to have a React-like library on Rust. But unlike React which is focused on GUI, machine-tree is focused on the tree aspect. Think of a couple of machines structured in the form of a tree each capable of running independently. It is still experimental and suboptimal, so please don't mind the code.

In a React-like construct, the library caller dictates the form inside each node in the tree. The blueprint of the node is called a Component. While at the same time the library manages the tree's data structure in the memory and schedule when each node is executed. 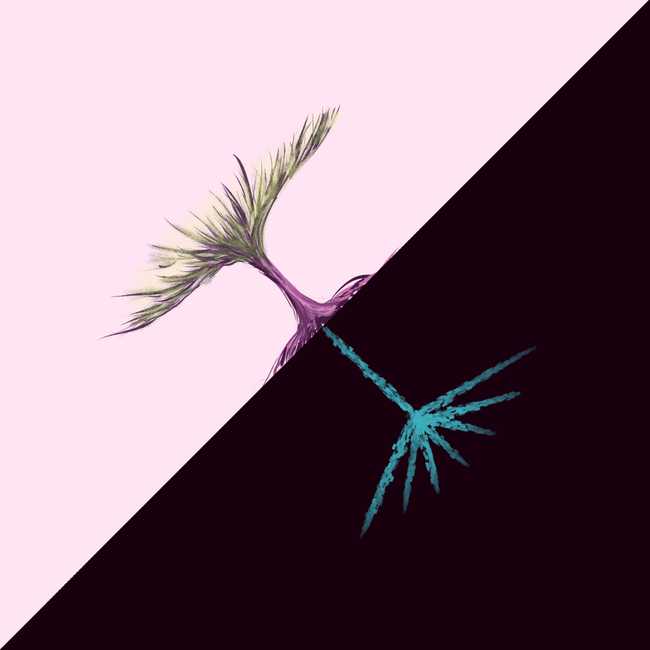 As Above, So Below

Because of these two different interests, I make two representing types for a node. The first representation is a component trait:

The Component is a trait with the Input associated type. A struct can implement the Component trait, which then will have to also implement construct and step functions. The construct function is used to create the struct when supplied with an input. The step is the method to be run when it is the node's turn to run. (When a node runs is scheduled by the library). The last function is called seed, which is typically used in the step function by calling OtherComponent::seed(some_input), which results in a child node.

The second representation is a Node struct.

Node is how the library sees an instance of a component. A tree simply contains many nodes. In this case, a node has an input and a step_fn. Both are boxed because they have varying sizes and thus need to be put in the heap. Both use Any which helps the library to ignore the actual type of Component::Input and Component::step.

In StepFn's case, it is a dyn FnMut which is a little powerful type representing a micro stateful micro machine which I will explain in more detail later. StepFn receives Control and Input. In AbstractStepFnBrc, the StepFn is wrapped into another box and a refcell which allows us to mutate what is inside of it. We can ignore Control now because it's irrelevant to this article.

Take notice that definitions of StepFn<Input> in the Node struct and step method in the Component trait are similar.

This way, the library can do whatever it wants with Node without worrying about its internal type. Because this is exactly what a library needs to have and be -- an abstraction layer.

A little detour here on how FnMut is such a powerful construct in Rust. Here's a little code you can access in this Rust Playground.

In essence, this piece of code does a couple of things:

When fired, you can observe that it stores the previous number.

This showcases how FnMut is a stateful micro-machine. It is a powerful arsenal that is utilized heavily in machine-tree.

Let's get back to this function.

The general idea of this function is to convert a Component, including both its input and its struct instance into a StepFn. So first let's define its type-level requirements.

First, it requires two type parameters, one is a type that implements the Component trait that I dearly call Machine, and the second is Input which is assigned as Machine::Input. The function also receives an input because we want to construct the Machine inside this function. Last, is the return type of the function, which is AbstractStepFn.

The code inside the closure will be called when the StepFn is being fired by the library -- a subject to the library's scheduling method. Let's dissect the closure:

The scheduling mechanism of the machine-tree is basically how the early version of React does it, without the fiber mechanism. It's quite ancient and I don't want to expose too much here. But the essence is, whenever a node decides that it requires to be "refired" (or in React's terminology "rerendered"), the scheduler will fire that specific node and then subsequently the nodes below it in breadth-first order. There's no memoization mechanism right now either.

Within the firing mechanism of one node. This is how it roughly looks:

A mutable step_fn reference is borrowed and then later called with the input. In this situation, the library can't afford to have nodes with all type information intact because then it will have to manage which input goes to which node. With all type information gone, this code can simply call (step_fn_borrow)(&mut control, &node_borrow.input). At the same time, a Component author also can't afford to write the downcasting. Because... ergonomics!

This highlight how neat the component_utils::generate_abstract_step_fn can be to transform step function to an abstract one.